For the Fourth we took the ferry over to Bainbridge Island to visit John’s Aunt Cheryl and family. We truly had a blast while we were there! It was good to spend time with family. I’ve missed community so I was particularly excited for the weekend! While there, we went to the parade. It was a great time. Baindbridge really has a small town feel; half the town marched. They also had both active and retired military in the parade which served as a good reminder of why we really had the day off of work. 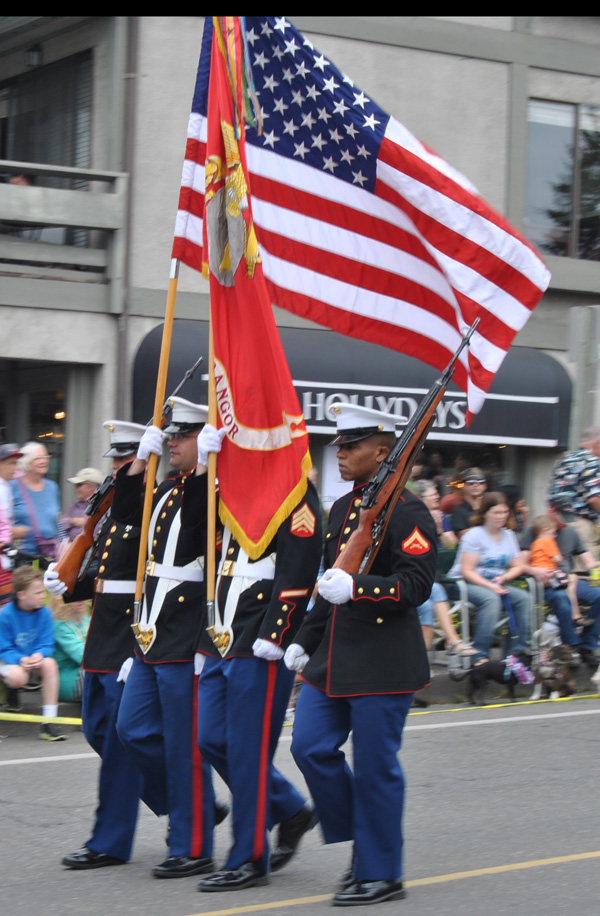 After the parade, we headed over to the boat building booth fundraiser for the island’s high school sailing team. This guy had a blast building and floating his boat. (He is staying with the Harrison’s for a month). He was a treasure to meet. He has the most joyful heart and quite the story to tell. 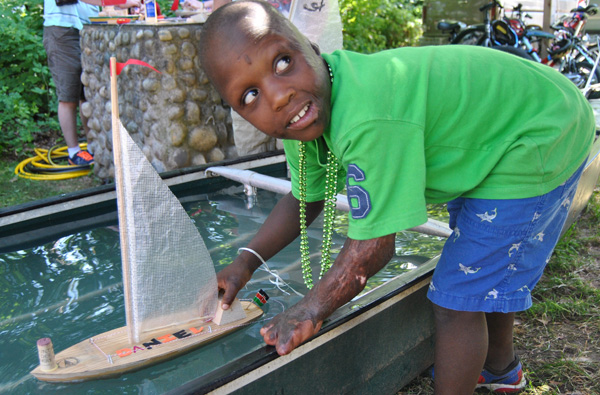 Then, we went back to the Harrison’s house to help make food for the potluck we went to with them that evening. At the potluck they had a recreation of the revolutionary war with water balloons! it was a fun tradition to join in on with each family representing different countries for the fight.

Saturday we made it out to Wallace Falls to enjoy the day and get some hiking in (we’ve been doing a lot of that)! It was, once again, a beautiful hike. The trail takes you past three different falls. Each of them were uniquely beautiful. I wish I was better at taking pictures so you could really see the beauty of it all :/ 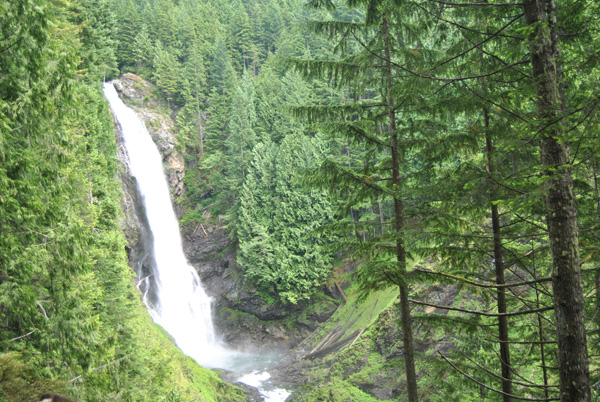 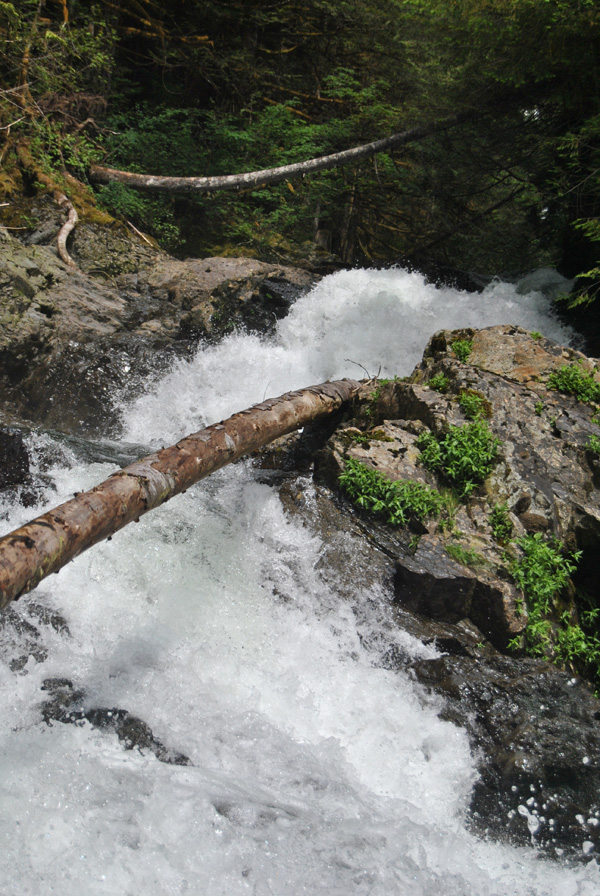 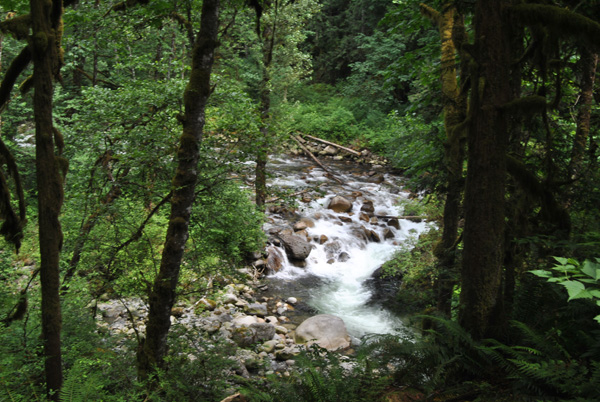 This selfie we took was at middle falls. Yay for self timers or we’d never have any pictures with both of us in the same shot! 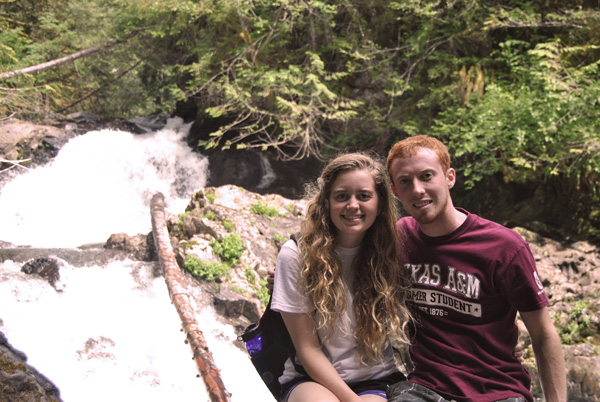 Until next time,
John & Ashlee 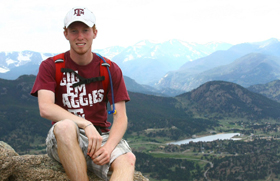 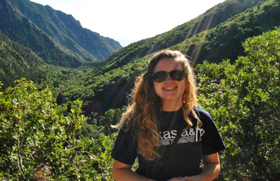